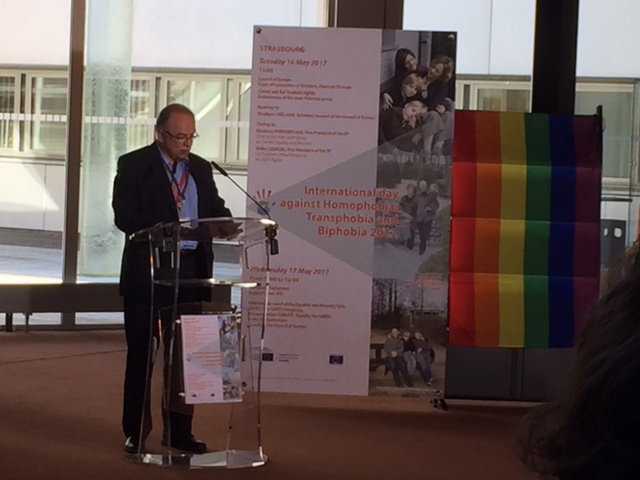 Welcome to this year’s IDAHOT celebrations. I am Dimitrios Papadimoulis, the Vice-President of Parliament responsible for gender equality and diversity and Chair of the Bureau’s High-Level Group on the subject.

Non-discrimination in every aspect of life is integral to both my individual values and those of Parliament. As Vice-President in charge of gender equality and diversity, it is a pleasure to address this message to you on the occasion of the International Day against Homophobia, Transphobia and Biphobia which this year takes place on May 17th.

I would like to take this opportunity to show my appreciation to the Council of Europe and to his secretary general Mr Thorbjørn Jagland for co-organising this event. I would also like to thank the Pelicanto choir for their involvement not only in the 2017 IDAHOT celebrations – but also their commendable dedication to equality and LGBTI rights.

This is one of the most important days for LGBTI communities and individuals and, as such, I consider this event to be fundamental to the protection of human rights. It was initially created with the primary purpose of celebrating the World Health Organisation’s decision in 1990 to declassify homosexuality as a mental disorder. IDAHO now also strives to eliminate discrimination towards all LGBTI people and to promote equality.

Of the 130 countries in which IDAHO communities are participating in 2017, 37 of these countries still criminalise same-sex acts. All people are entitled to lead a life of equal dignity, opportunity and visibility. But despite this entitlement, many LGBTI people continue to mask their sexuality from the public sphere through fear of rejection or, indeed, persecution.

As a political institution, the European Parliament strives continuously to promote inclusivity and fair representation for all. We have always done so and will always dedicate ourselves to promoting human rights and diversity. The Parliament continues to combat all forms of discrimination including sexual orientation. Also, it continues to support measures, initiatives and actions directed at improving quality of life inside and outside the workplace.

LGBTI people have the fundamental right not only to participate in political processes but also in wider society without fear of exclusion or persecution. Both European and international LGBTI individuals and communities must be able rely on EU legislation and strategy to protect them.

Collectively, we are paving the way for positive change. Understanding of gender identity in the EU is improving. For example: Germany has abolished the need to divorce in order to alter an individual’s recorded sex. Also in Austria, surgery is no longer a precondition for altering a name. In this way we are acting, and will continue to act, as public and political role models.

With tolerance and diversity throughout all Sections and between all members and beyond. 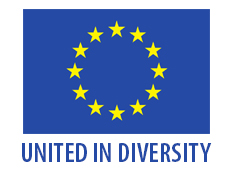 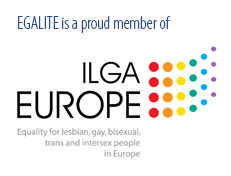